In 1982, a group of forward thinking Moms from Piedmont, CA, decided to collect unneeded household items and clothing to sell to the community in order to raise money for the schools. They were given an unused room at Haven’s School. They quickly outgrew the space and rented a storefront on Piedmont Avenue in Oakland, CA.

They formed a nonprofit organization to benefit the Piedmont public schools. Dress Best for Less donates most of its profits to the Piedmont Education Foundation. This foundation is devoted to promoting academic excellence, investing in innovation and providing sustained financial support to the Piedmont Unified School District (www.PiedmontEdFoundation.org). Over 1 million dollars has been donated over the past 30 years.

DBFL also gives back to the community at large. DBFL regularly donates to the following East Bay community groups:

St Vincent de Paul
More than half of all the donations we receive, we donate to St. Vincent de Paul. Donations are made to them every week, both from the store and the marking room. This helps families in need in Alameda County, either as gifts directly to them, or through their proceeds if sold in their thrift stores. These proceeds allow them to provide food, rent, job training, and many other services to your neighbors in need. 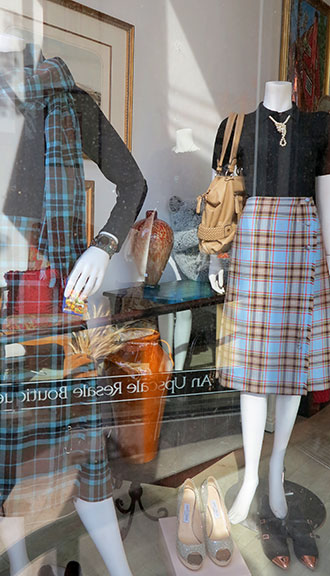 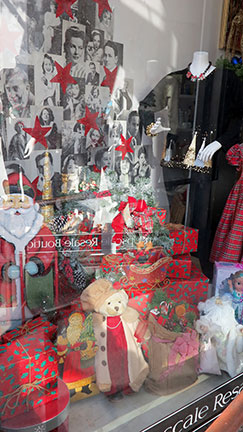